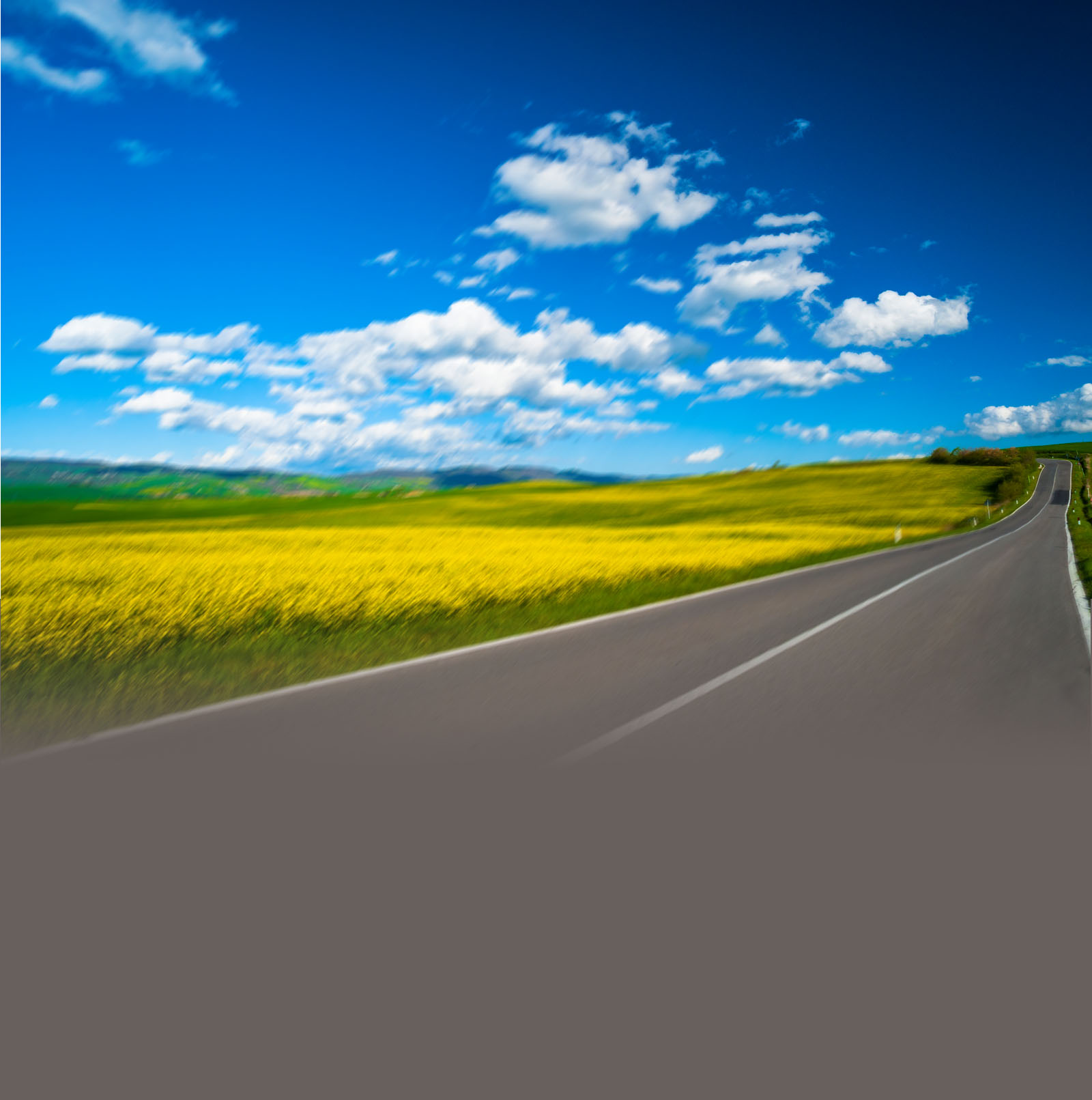 English | Russian
L
BACK TO PRODUCTS The Thruxim, Thruxim Max and Thruxim Pro are the ultimate home use motion simulators for gaming, with high fidelity 2DOF, 3DOF or 6DOF motion systems, and convenient upper structure to get you in a motion simulator immediately. These units have been the culmination of all of ESI' professional experience in commercial simulators focused on what is important for private enthusiasts.

The Thruxim family of simulators are based around the high performance low cost ESI motion systems, the T2s 2DOF, theU2s 3DOF and the W3s 6DOF Motion Systems, which feature some incredible response and fidelity (shown clearly in the videos below). The Thruxim units allow a home user to "instantly" build a motion simulator from typically available components such as monitors and gaming controllers, often already purchased for previous home set ups, and finally adds the most sought after quality of a real simulator - motion.

The Thruxim is based on the CKAS high performance low cost motion systems, and as such, supports all the same interfaces. The Thruxim / Max / Pro can be used "immediately out of the box" with the following games: